Fitbit Versa 3… 6 months after I purchased the newest Fitbit Smartwatch. How is it going?

Over the last decade Fitbit has quickly became a household name in fitness trackers, and with good reason too! The original Fitbit Tracker was a game-changer for fitness fanatics and couch potatoes alike. Easy to link to your smart phone with its own app, even the most basic Fitbit model offered more than most others on the market. So when I decided to upgrade mine, I had no doubt I would stick with a Fitbit!

The Fitbit Versa 3 is a great blend of Smartwatch and Fitness tracker, with everything youd expect from a Fitbit watch plus smart features and a sleek look. The band itself is easily detacheable from the watchface, making it easy to clean and also easy to change to a different style or colour, which I love! I also really rate the appearance of the Fitbit Versa 3, the original tracker was thin and looked like a pedometer on your wrist, this watch feels like a sleek, expensive smartwatch! 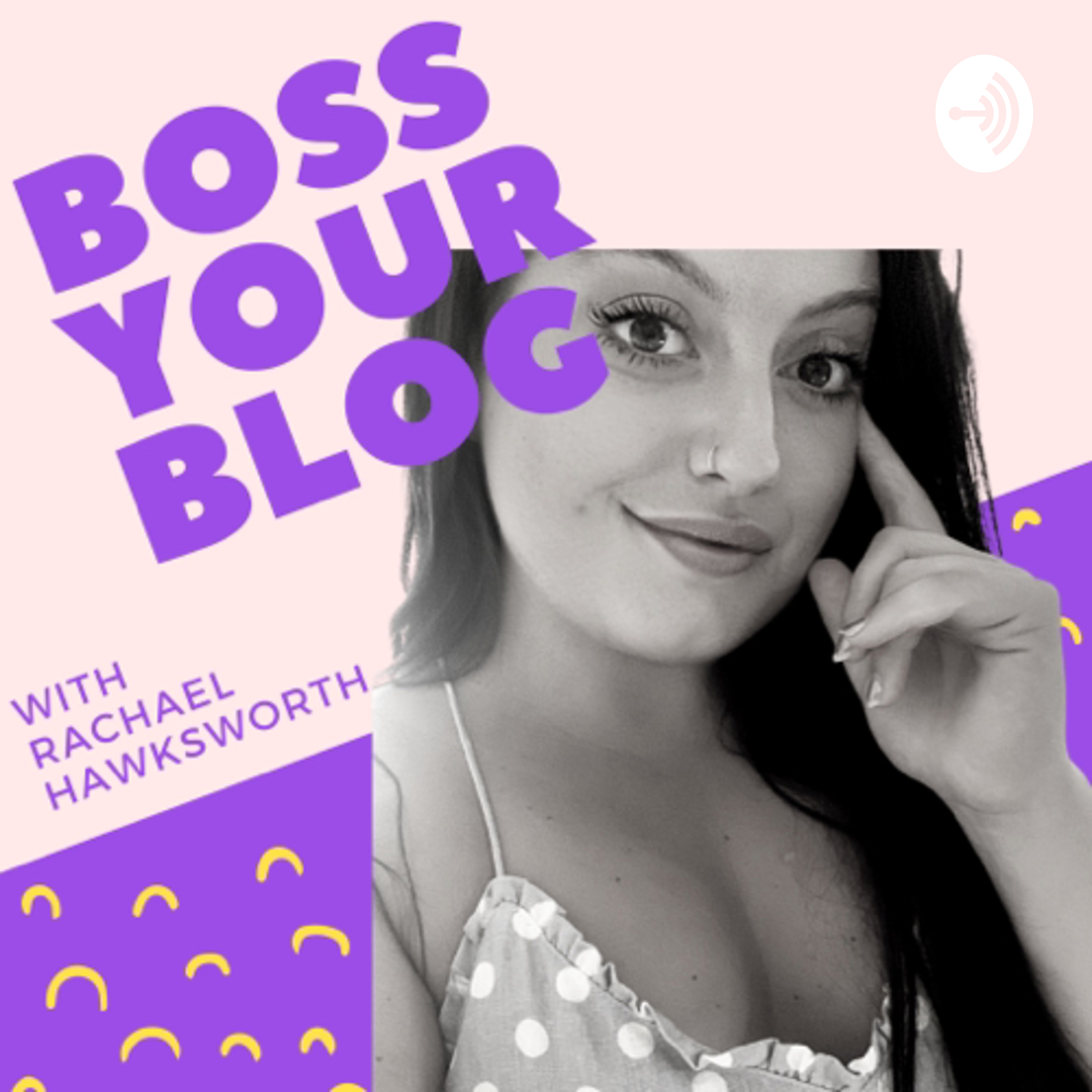 Writers Block – How it NEARLY destroyed my blogging career & how I BEAT IT (ish!) – Boss Your Blog

In this episode I discuss my recent experience with the dreaded WRITERS BLOCK! Sponsoring today’s episode is the wonderful Sunshine Sarah – find her blog at Sunshinesarahxo.com 💛 — This episode is sponsored by · Anchor: The easiest way to make a podcast. https://anchor.fm/app — Send in a voice message: https://anchor.fm/life-withrachael/message

There are a variety of colours available in the watch, not just your typical black and silver either, I am seriously impressed with the range! Of course I went with the rose gold watchface with pink band, but I was very tempted to get the emerald! Additional straps can be bought online so you can mix up your look!

Fitbit Versa 3: Watch Features as advertised vs my experience!

On to the Fitbit App…

In the Fitbit app is where you can see all your stats and settings for your watch. Its absolutely amazing the amount of information you can get from the app, basically whatever you would like to know or track, its possible. The app itself sets you daily targets for steps, exercise, floors, distance and calories burned. When youve hit your daily target your watch gives you a buzz and you get little fireworks. On the app the circles turn solid green when youve hit your target, so as you can see from above I hit everything on this particular day except for I was a bit short on the distance target annoyingly.

You also have the choice to log your water and food, your sleep is automatically tracked when you wear your watch to bed. See below how your sleep score is determined and exactly what is tracked. Within the app it explains in full detail what the ideal sleep pattern should be.

Tracking outdoor activity has never been so easy! With the built in GPS you can see your exact route and work on beating your own records on specific routes. Track your heart rate zones, Fat Burn – Cardio – Peak, which is a excellent way to know when you can push yourself further. Going out for a run with your Fitbit Versa 3, you feel like you want to push yourself further. Because if you go easy, THE WATCH KNOWS! I love the sense of pride I feel when I beat a personal best KM record or I do my longest run. PLUS you can link your Fitbit app to most other fitness apps such as Strava, so when you complete a exercise on your watch, it posts on all the apps which your logged in on, NOT JUST the Fitbit app!

FITBIT Premium is a fab upgrade, if you enjoy the main features of the watch then I am sure youll love premium. There are all the features listed below and honestly I use them tonnes. Especially the fun challenges, including Get Fit Bingo! There are even more features available to keep you motivated when you sign up to be premium.

I bought the Fitbit Versa 3 because I genuinely wanted to change my life, get fitter and more motivated. Iv had Fitbit watches in the past and trusted the name, I had looked at cheaper alternatives however when it comes down to it I firmly believe its worth the extra money when its a investment into your health! You’ll wear this watch every day and night, and I am SO pleased I went with the Versa 3! The watch itself is really comfortable to wear and easy to use.
In the first few weeks wearing the watch is did get a very small rash on my wrist underneath the watch face, however I googled this and saw on other reviews that this can be a temporary side effect of sweating into the charging points on the underside of the watch face. And low and behold after a day or 2 the rash disappeared and hasn’t appeared again!

I am now running farther than I ever have before, and a key factor in my progress is the fact that I can track it with my watch! I absolutely push myself harder because I aim to see my progress and my goals being smashed, there are no excuses. I cant fake running, I cant trick the Fitbit to think Iv got my heart rate up if I haven’t! I can lie to myself and say I have worked out hard but my Fitbit Versa 3 will always tell the truth!

ALSO, I treated myself to the Fitbit Aria Air Bluetooth Scale – a smart scale which connects to my watch and the Fitbit App on my phone via Bluetooth to easily track my weight. Handy, and the novelty still hasn’t worn off that I step on the scale and it tells my phone for me.

Common Issues With Your MacBook You Can Fix Yourself

How to Make Extra Money Over Christmas

This site uses Akismet to reduce spam. Learn how your comment data is processed.

← Gamers Dates: The Newest, Fun Way To Date Online in 2021
Balancing Work and Your Side Hustle! You CAN Have It All! →

Come pick our Christmas tree with us … 🎄 May

Deciding which to wear for my girls night out!! Fr

It’s beginning to look a lot like Christmas in B

This is your reminder to take a break and just bre

Hands off 💀 Happy Halloween! What are your Hal

Back at it again showing how it looks on the size

Ad ~ What a bloody lovely evening we had at @ilbis

Happiest with a cocktail in my hand 🫶 I think

You can’t get me out of this looney tunes jumper